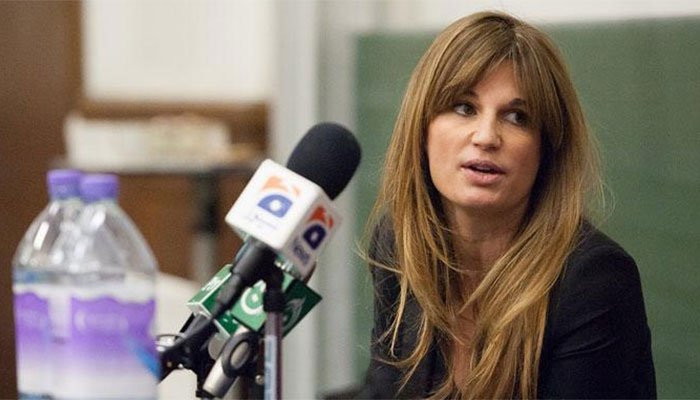 British journalist, filmmaker and former wife of Prime Minister Imran Khan, Jemima Goldsmith, took to Twitter on Wednesday and proved that part of her is still interested in Pakistani culture.

In a tweet, Jemima asked his millions of Pakistani subscribers to suggest a “contemporary Pakistani song” that could be played at a wedding.

“Question for Pakistani Twitter: What is the best contemporary Pakistani pop song please that would be played at a wedding?” She tweeted.

Within minutes of posting, the tweet garnered over 250 retweets, nearly 2,900 likes and over 900 replies as people flooded Jemima’s Twitter timeline with suggestions.

Even though Jemima specifically asked for a pop number, people offered all kinds of recommendations.

One person speculated that Jemima’s son should get married. But the suggestion was once again an old Punjabi folk song, “Latthe di Chadar”.

Meanwhile, a user named Hanif Qadir noted that while some of the suggestions were good, some people also suggested “very strange” songs.